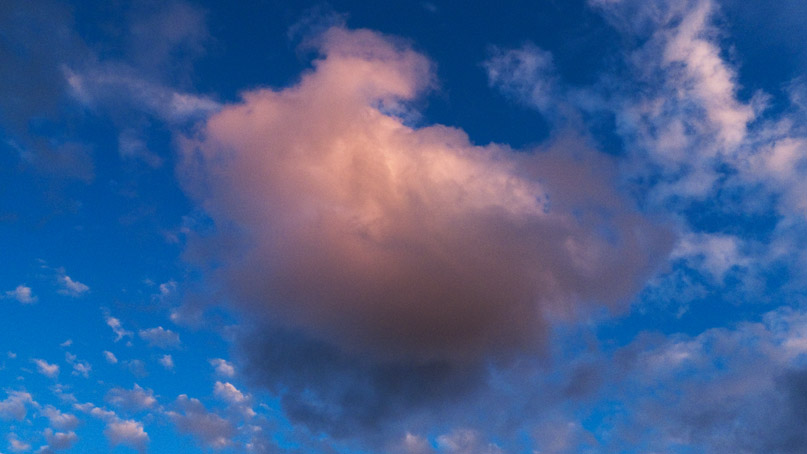 Earlier this week we were privileged to have painter & storyteller James Gurney visit the art department at Trion, both to have him speak with us and also for us to get a chance to show him our game. He’s best-know to the public for the Dinotopia books (favorites at our house for many years – See See & I were also lucky enough to see the Dinotopia show at the Norton Museum in Palm Beach a few months back), and known to a lot of artists for his blog and several art technique books, including the new Color and Light: A Guide for the Realist Painter.

We got the chance to look at some advance copies of the book and also hear him talk a little bit about (among many other things!) how the brain processes color and luminance separately – which of course reminded me of this old post on the Black and White Brain. It’s exciting to me to see someone as accomplished as Gurney coming at the same ideas from a different direction and for different purpose.

It’s been several years now where I find that some of the biggest sources of information for my work in computer-graphic coloring and shading come not from computer scientists or even other people doing similar work – instead, they come from painters. Not just realist painters, either. Gradations, highlighting, punctuation, contrast, shape – increasingly I think of shading as a sort of painting-without-drawing.