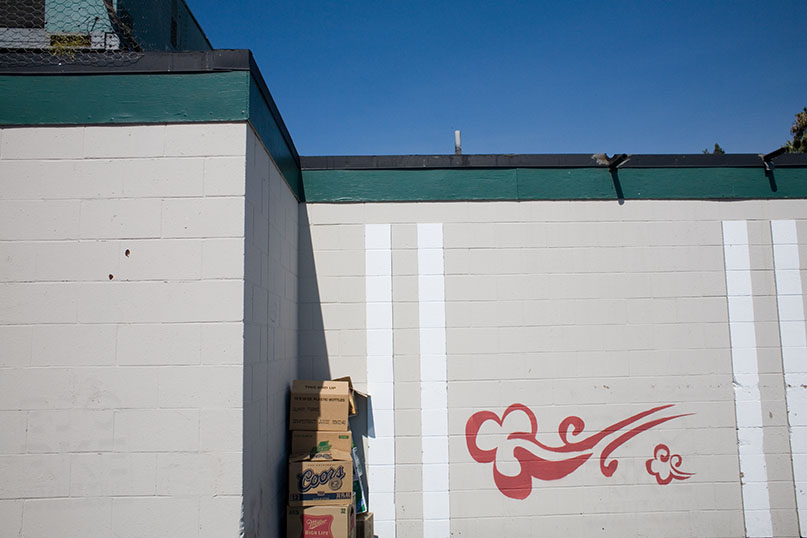 A few days before I failed to go to the show at the SF Legion of Honor, Garrison Kiellor ran the following poem on his daily radio show, which I only heard via podcast later. By further concidence the poet, Howard Nemerov, is the brother of photographer Diane Arbus and uncle of Amy.

(Republished here without permission but with great admiration. Buy the book!)

Unable to get into the Monet show,
Too many people there, too many cars,
We spent the Sunday morning at Bowl Pond
A mile from the Museum, where no one was,
And walked an hour or so around the rim
Beside five acres of flowering waterlilies
Lifting three feet above their floating pads
Huge yellow flowers heavy on bending stems
In various phases of array and disarray
Of Petals packed, unfolded, opening to show
The meaty orange centers that become,
When the ruined flags fall away, green shower heads
Spilling their wealth of seed at summer’s end
Into the filthy water among small fish
Mud-colored and duck moving explorative
Through jungle pathways opened among the fronds
Upon whose surface water drops behave
Like mercury, collecting in heavy silver coins
Instead of bubbles; some few redwinged blackbirds
Whistling above all this once in a while,
The silence else unbroken all about.