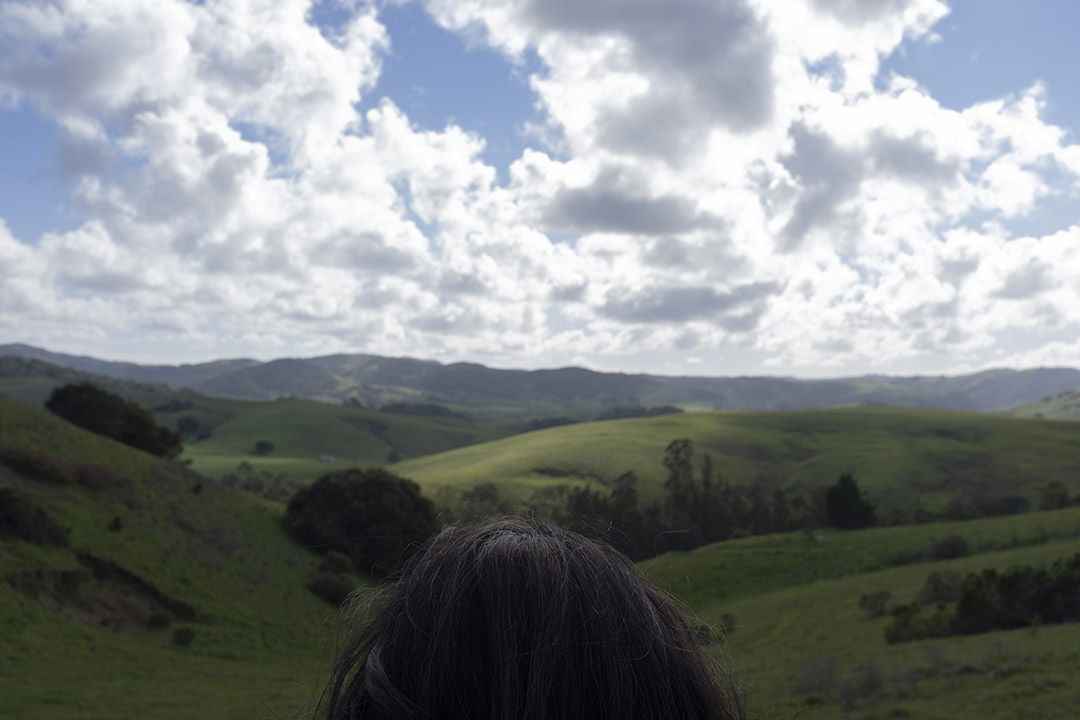 Wireless, standalone devices can provide camera archive storage without a laptop. They range from the luxury Gnarbox SSD to inexpensive spinning disks like my Western Digital Wireless Pro, which trades speed and weight for price (the Gnarbox also provides “folder presets” to allow custom structured-on-import storage like the system I described here).

For my use, this is all good, and the WD can even function as an ad hoc NAS.

The WD isn’t terribly expensive: around $150 for my 2TB spinning disk. An SSD version is available for $800 – lighter, (maybe) more rugged, and faster – at a cost. The smaller 1TB Gnarbox 2 is currently about $900.

The WD Pro has a simple backup mechanism: turn it on, put in the SD card, and press the backup button. It sorts imported files into simple folders ordered by time-of-import.

You can also connect most Fuji and other cameras directly to the drive via USB without removing the card from the camera, and copy media in the same way: push the button, wait for the LEDs to indicate you’re done. Speed varies a bit depending on the specific camera.

After backing up, the hard drive can be connected to the Chromeboook either wirelessly or via wired connection. In theory, you could use apps like kbImport or Files to copy from an SD card connected to your computer to a WD drive also connected to the same computer, but there doesn’t seem to be much advantage to that approach unless you want structured folders.

Western Digital’s My Cloud Android app is one wireless mechanism for bringing files from the drive into ChromeOS. You can get the app for iOS as well. But there is a better way: mounting the drive as a network share. This method works very well for Mac or Windows, right in the finder window, and can also work on phones with a helper app (but for such a case, you may as well use My Cloud). Chromebook’s Files app has built-in “SMB” support to connect the WD, but I’ve had better results with the helper extension, File System for Windows.

You can connect any device directly to the WD’s own wifi server, http://192.168.60.1 – but that can be fiddly. It’s simpler to connect to the WD this way just once, and use the controls found in the “admin” panel there to connect it back to your main network. You can then reconnect your computer back to the main network and access the WD either by name (“MyPassport”) or local IP address (for my network, 192.168.1.32 is today’s dynamic address. You can also set a static address: here’s the manual).

The WD has a range of connection features that go well beyond the scope of this article: you can use it as a Plex media server for your TV or stereo. It can charge your phone. You can log-in via ssh and tweak it as a tiny linux machine. Suffice to say that it’s a powerful, complex device – that complexity (not helped much by the obscure tech-jargon in the manual) might be enough to encourge you to drop the extra $750 for a half-sized Gnarbox. Or not, if the WD handles what you need?