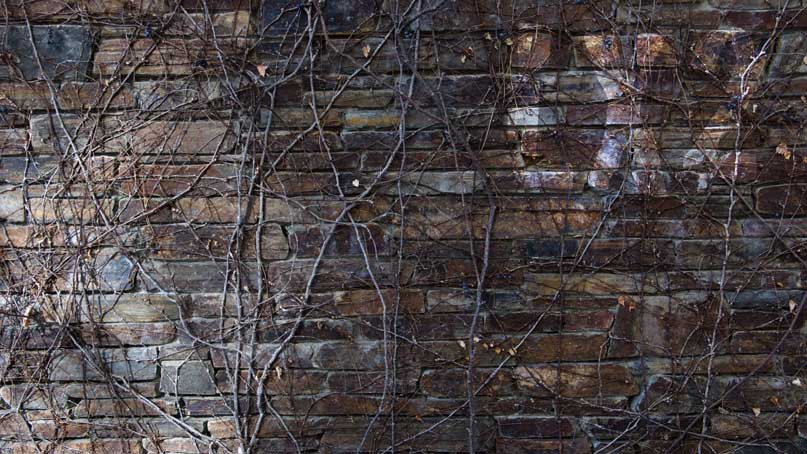 After returning from China I gave myself a few weeks to see if Panasonic would announce a new LX3 at February’s camera-business trade show. No dice, so I promptly ordered a new LX2 to replace the stolen LX1. Here are a few notes, comparing the two.

Only the LX1 camera, one card & one battery were pickpocketed – my case & charger, 2nd battery & backup card were still in my luggage. Not surprisingly, everything fits perfectly, equipment-wise. Perhaps with time I’ll also learn to adjust as smoothly.

The lens is the same killer Leica 28-105-ish. I have been impressed with the improved color renditions, and I don’t mind the slightly different character of the in-camera JPEGs (I also don’t buy the notion, proposed by some bloggers and others on photo.net, that the LX2’s “Venus III” chip does pre-processing on its RAW data – an assertion that makes no sense to me).

The higher ISOs (two extra stops, from 400 to 1600 as the top end) are a very welcome addition, regardless of how noisy the highest ones may be. A sharp grainy photo is better than an unreadable blur or no photo at all.

I might yet tape the back of the camera for grip as I did the LX1 – but not the front. The LX2’s front finger grip is much-improved in providing your middle finger purchase. Simple, and well-done – but it needs to counter a downside change, hands-wise: to accommodate the larger LCD screen, the LX2’s designers have cramped the rear-side controls. It’s harder to shift your (my) thumb around and hit the correct thing in that smaller space.

If I want to hold the camera firmly, one-handed, I end up with my thumb on the screen (and away from the buttons). I am pretty sure that I only rarely used the LX1 one-handed, so this difference may feel like a bigger deal than it is.

Overall, the narrower thumb space means that my hand is significantly less comfortable when holding the camera “at rest,” and that in turn creates the (false) impression that the LX2 is heavier.

The controls themselves have been subtly improved, mainly by Panasonic’s UI designers realizing that people confuse the joystick with the directional buttons – so, whenever sensible, you can use either control to accomplish the same task. This is good usability design, thinking about what the user wants to accomplish and letting them get there in the way most natural for them. A+

The biggest impression of difference between the LX1 and LX2, however, has been speed of operation – or rather, the lack of it. The LX2 is slower between shots. I would have guessed about 25% slower, which matches change in the pixel count. dpreview’s test shows a 32% slowdown on RAW writes, as well as a slowdown in burst mode. Those percentages feel like a lot, given the rhythm I’d already developed with the LX1. This is frustrating given that the camera’s operations are otherwise responsive and the AF is even a tiny bit quicker. That extra second and a half of write time can be tough.

Token LX1 sighting: I saw Sylvia Plachy using one on Ovation’s televison bio Close Up. She was switching back and forth during the same session between an LX1, a Leica M, a Rolleiflex, and a Hasselblad 500 of some sort (SWC?).