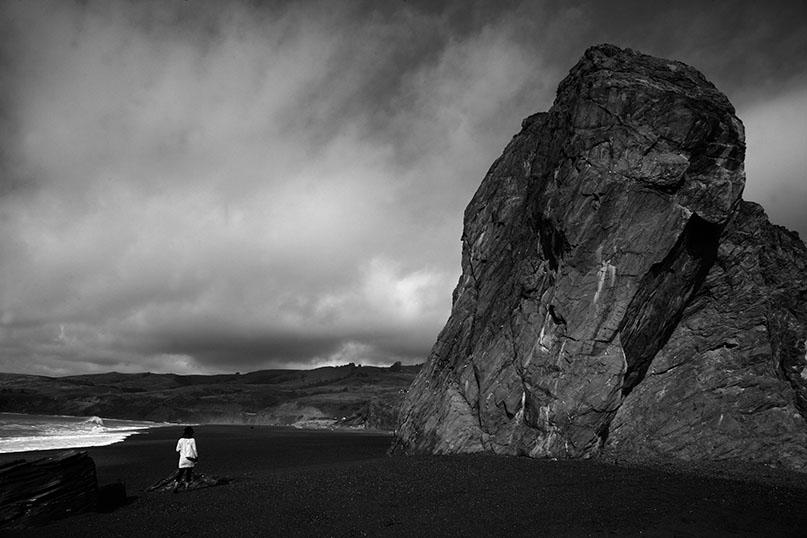 When you're busy, your peripheral senses dim; it might be weeks before you notice that the house-guest sleeping on your sofa has installed himself as a permanent resident - still asleep in the morning as you rush out to the office, mostly out of sight when you return late. And so it has been as the weeks and more have slipped by without an entry here on Botzilla, as the digital cruft starts to collect around the DNS entries and the CSS stylings begin to look a little bit too 2009.

I could make a host of plausible excuses: that we were busy launching Rift; that there was another new baby in the extended family; that much of my time has been consumed by my rediscovered love of cycling; all possible, all overlapping, but ultimately I think that the real culprit is the great mass ADHD of our era, Facebook.

And it's Facebook that's brought me back here, in an attempt to carve out something more coherent than a string of redirected tweets or ideas limited to a half-dozen lines of narrow text, swept away into the great churn of daily gossip.

Now, I have a certain respect for gossip, as a driving force for culture and civilization as far back as either could be meaningfully describe. Robert Frost called it one of the three great things mankind have wrought in the world (the other, slightly-lesser great things were science and religion).

Yet Frost isn't known as a gossip, but as the author of something both more solid and more ephemeral : his poems. He said that to write -- to complete a new bundle of ideas -- is a momentary stay against confusion.

I hope he was right.

Comments on "A Momentary Stay"