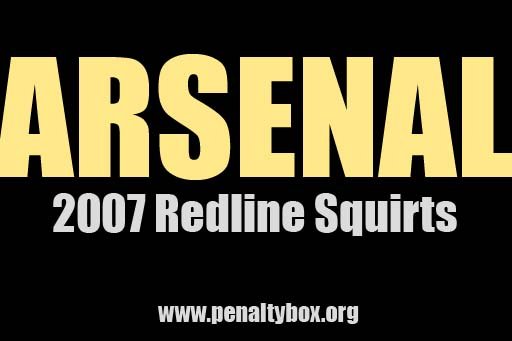 I've finally started to mess around with SoundSlides -- I've had a link set to it for some time, ever since seeing a quick guide on Martin Fuchs blog almost a year ago (ouch).

The link above is my first crude attempt with the demo, a little recap of Isaac's summer hockey season -- after ten minutes of using the program I promptly sent Joe Weiss a nice PayPal delivery (and ordered myself a new audio recorder (sorry Griffin, my iTalk is cute and tiny but not a general-purpose tool) and some replacements for my main mics, which have seen better days long ago)(more stuff to carry when shooting -- hoorah). I'll replace the prezo some time soon when I get my proper SoundSlides reg code and also re-record the audio with Isaac playing it (or something similar).

Obviously I've got an learning curve ahead of me but I'm excited -- SoundSlides is just far easier and more direct to use for these sort of presentations than anything I've see so far using regular Flash, or Flex, or even Premiere. All good programs, but SoundSlides is directed -- it does one thing and does it well. No wonder it's so popular for news shooters and wedding folks.