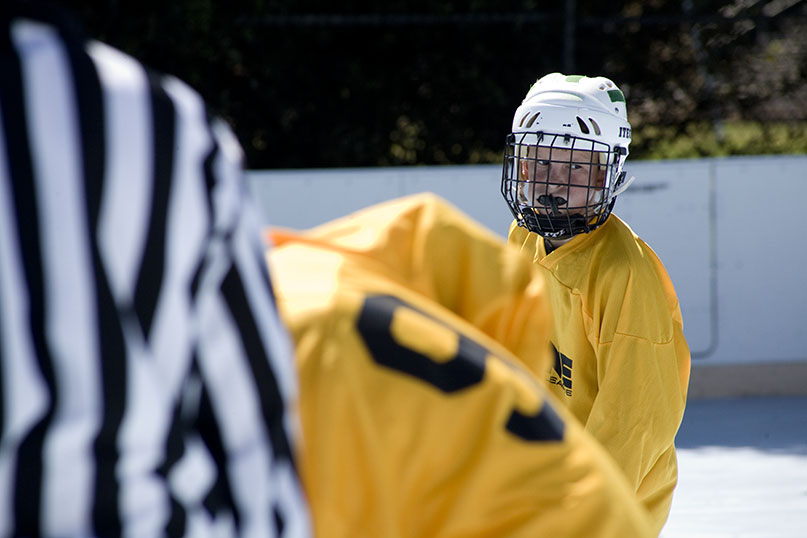 ...day between Siggraph and XNA Gamefest. Happily it's tournament day for Arsenal, Isaac's team, first-seeded in the Redline League. The snap was from this morning's game, the final comes up later in the afternoon.