every man for himself 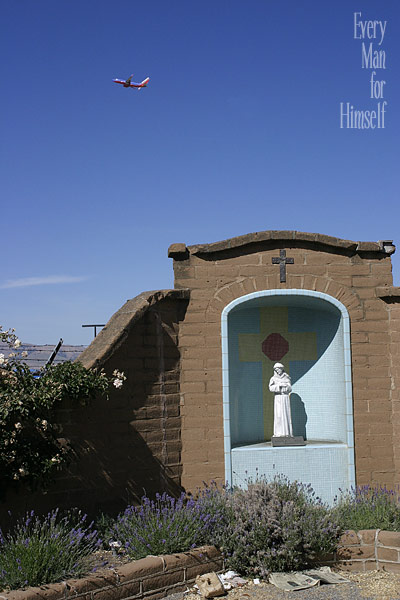 A few years back (okay, a bunch of years back), I attended a session at the University Film Society, at the Bell Museum on the University of Minnesota campus. Guest for the evening, Werner Herzog, I think to promote Werner Herzog Eats His Shoe, though that night we watched Aguirre, the Wrath of God.

I was hanging out afterwards with some friends and Herzog. The topic of the Jonestown People's Temple mass suicide came up — it was still very much in the press. What did Herzog think?

Ka-ching! Another one of those bang-on quotes that has resonated for many, many years.

So imagine my surprise when I discover this morning, on Werner Herzog's own site, a little manifesto he calls:

Comments on "every man for himself"