...that is, unless what you want to know is nowhere in the flash manual. Or any of the otherwise-good web references.

The question is: How do you use flash with the EOS when using manual, stopped-down lenses?

No simple E-TTL for Cantax, alas. Trying E-TTL with the Zeiss instantly resulted in a pile of underexposed shots. Hmm.

Well no problem -- just dig out the little Metz 28C-2 that I've used with my film Contax for years. It's a great strobe. Just set to "A" and set the lens to f/8 and.... hey! Nada. For reasons I can't yet fathom the 300D body simply refuses to fire the Metz. How am I going to use those Zeiss lenses with flash? Am I stuck with using manual flash exposure on the 550EX?

Fortunately, I noticed that the exposure at ƒ/8 was wrong but looked a lot like another wrong exposure at ƒ/1.4. A pattern emerged: On 550EX, E-TTL is off by three stops using manual lens adapters. The exposure will be approximately right if F.E.C. is set to +3 stops.

Of course +3 stops is the upper limit for the 550EX — so if you want brighter flash than that, you'll have to go manual. But it's a start.

The built-in flash has no F.E.C. or manual mode, so am I stuck using the great-but-heavy 550EX? Nah. There's no F.E.C., but you can fake it — aim at something three stops darker than "normal" exposure (that's Zone II for you old-school B&W types), hit the * button to lock the flash exposure, recompose during the next 15 seconds or so and shoot.

And while we're on the subject of the 550EX zoom head, why did Canon get the auto-zoom wrong on cameras with smaller sensors, like the 300D and 10D? When I put the 50mm Canon lens on the camera, the 550EX should really zoom to a format-appropriate 85mm, not 50mm. Even with the EF-S lens, the strobe gets a 35mm-appropriate dispersion. Whoops, guess I'll have to set it manually (or burn through some extra batteries). 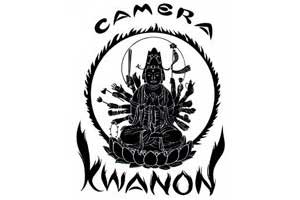 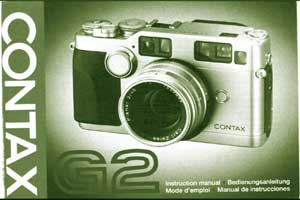