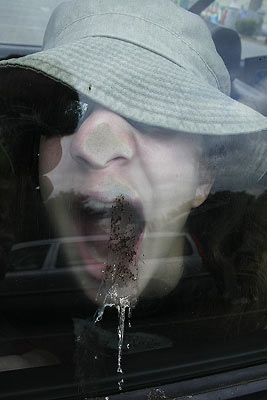 Lots of talking — must be Spring :)

I'll be speaking next week at the March meeting of L.A. Siggraph, on the topic of connections between realtime game-level computer graphics and the highest of the high end in movie special effects and animation.

Among other highlights, expect to see a closeup view of the new NVIDIA development tool, FX Composer, the best tool yet for developing FX and Direct X HLSL shaders for use in interactive games, tools, and programs of almost any kind.

The following week, I'll be giving a talk at GDC 2004 — the annual Game Developers' Conference in San Jose. Be up bright and early at 9AM Wednesday for Cinematic Effects II: The Revenge — and the next day for yet another, different talk (this time on some Image-Based Lighting tricks), as part of the flurry of activity surrounding the release of our latest book, GPU Gems: Programming Techniques, Tips, and Tricks for Real-Time Graphics.