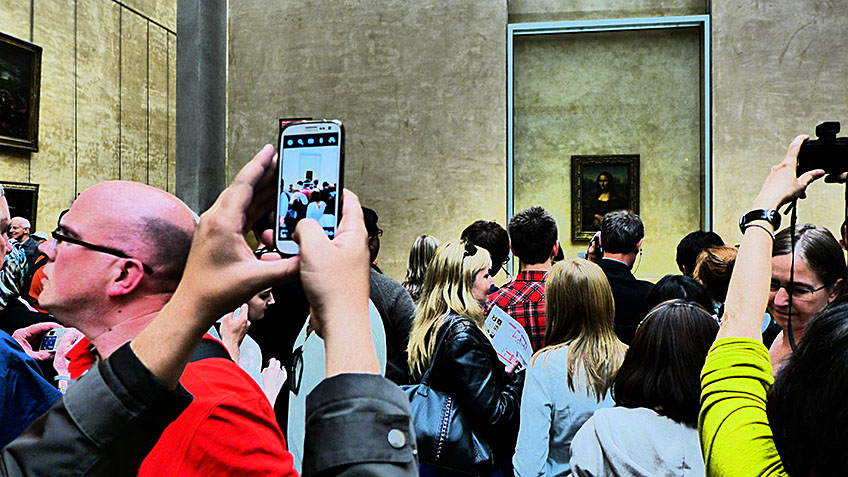 As has been a habit, I'm coming to write up a usage report for a camera only by the time its replacement has been announced: the LX7 is about to make way for LX100 (or for the Leica marque, D-Lux Typ 109), which I'm sure will be a fine camera too. I'll stick to my 7 until circumstances warrant a switch -- which is how I felt about the LX5 for nearly a year after the LX7 first appeared. What finally changed my mind?

The aperture ring. As much as possible I want a camera that I can use without needing to check menus and displays. If I can roll over to the far end of the apertures and then count clicks to know my f/stop, without ever taking my eye off the scene in front of the camera, I'm happy. 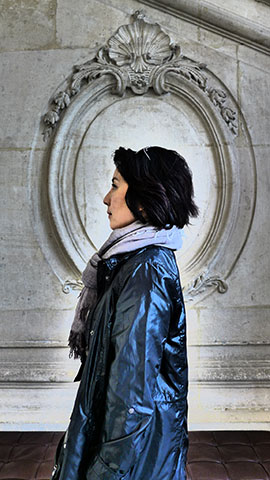 I was initially excited by the LX7's new 3D shooting feature -- we already have a 3D TV around, and I've shot a lot of stereo over the years. But in practice it's been used only once or twice.

That said, there are three other features of the LX7 that I've come to love: the Outboard clip-on EVF, the ND filter, and (to my surprise) Dynamic Color Mode.

The similar EVF on the LX5 was already surprisingly great. The LX7's, while oddly chunky-looking, is even better. This became especially useful as I've also become keen on the "dynamic color" mode in both cameras. Yes, it's one of those gawky Instagram-ish filter modes. It has a beautiful ability to get detail out of shadows. It's tremendous on sculpture, on woodwork, it even has an occasional place in portraiture. Seeing it as you shoot: terrific.

The 3-stop ND filter is usually hyped as a means to use strobe outdoors. And yes, it does this too. But I've found it useful for another purpose: a three-stop drop is just about perfect as the difference between sunny exposures and sky-lit shady ones. Since I shoot a lot in changeable sun, among the skyscrapers of the San Francisco Financial District or in forest, the ND button is a great manual-exposure tool -- I set my manual exposure for shade, then with one press of the ND button, I'm good for sunshine. And vice versa. A very big deal for someone like me who likes to manage the camera by finger without taking my eye off the shot. 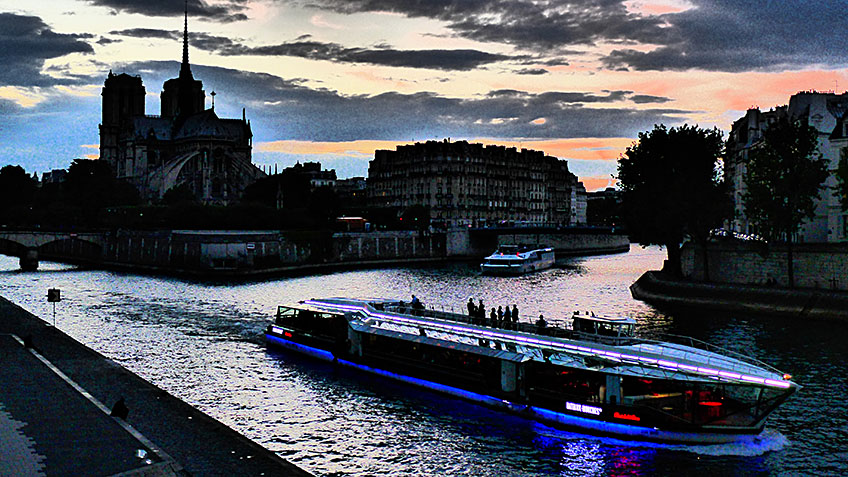 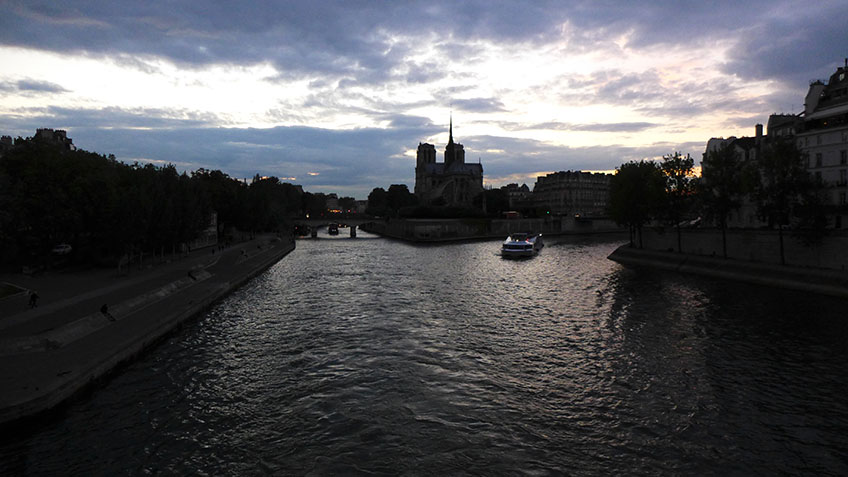 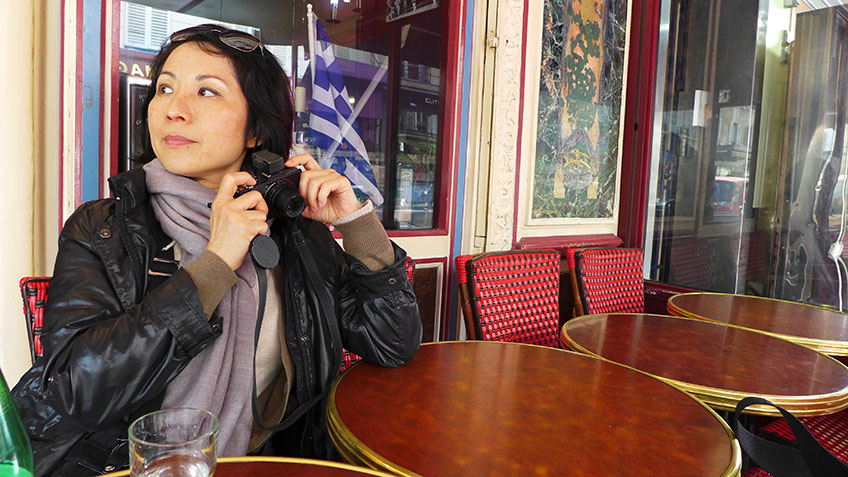 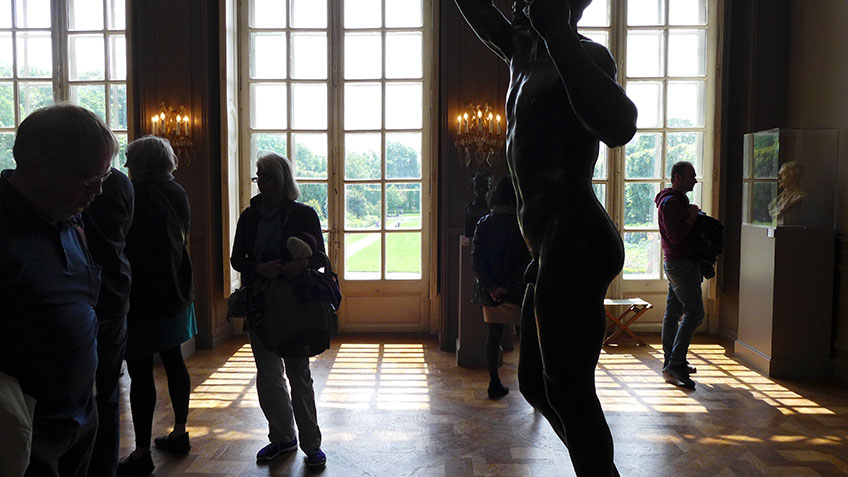 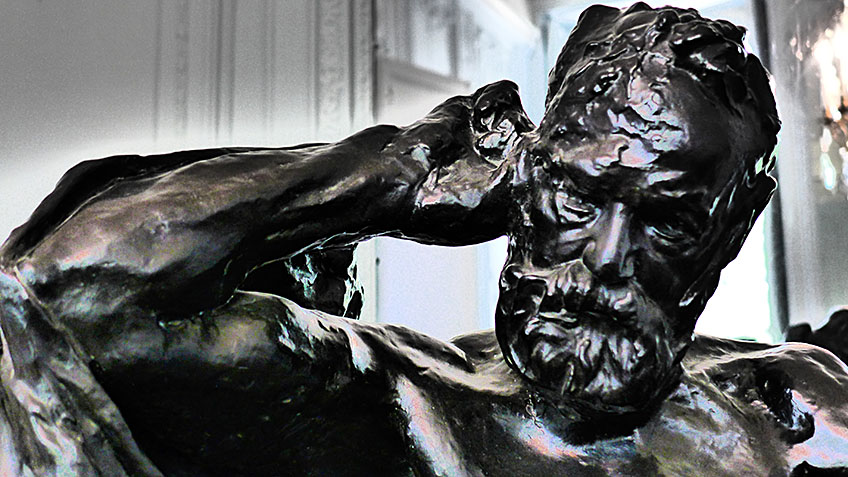 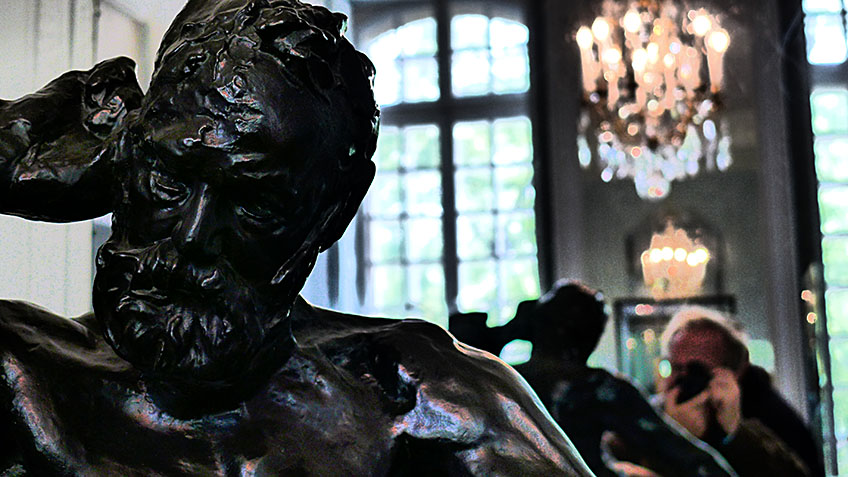 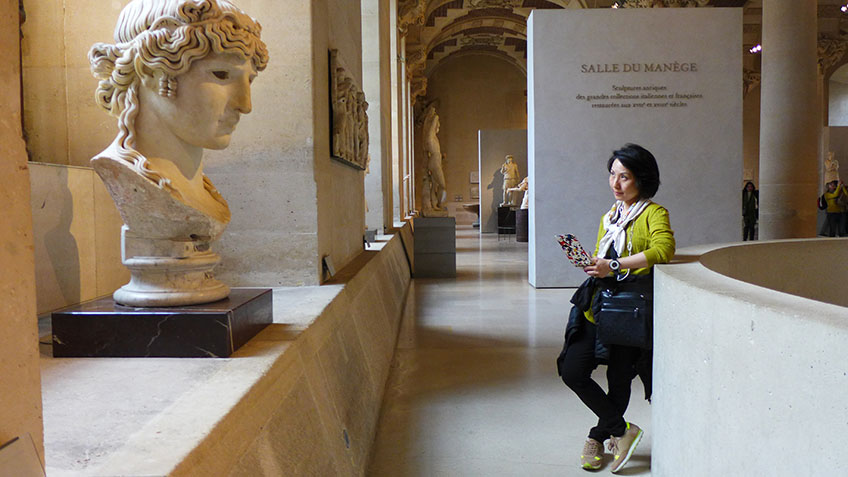 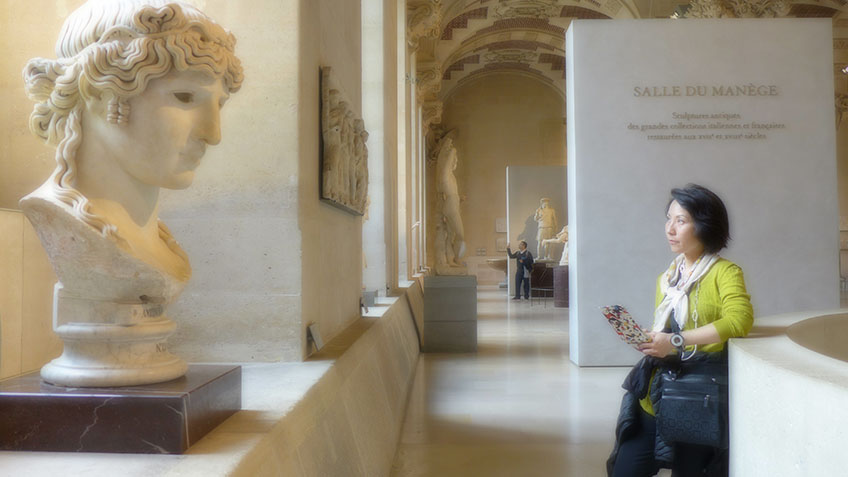 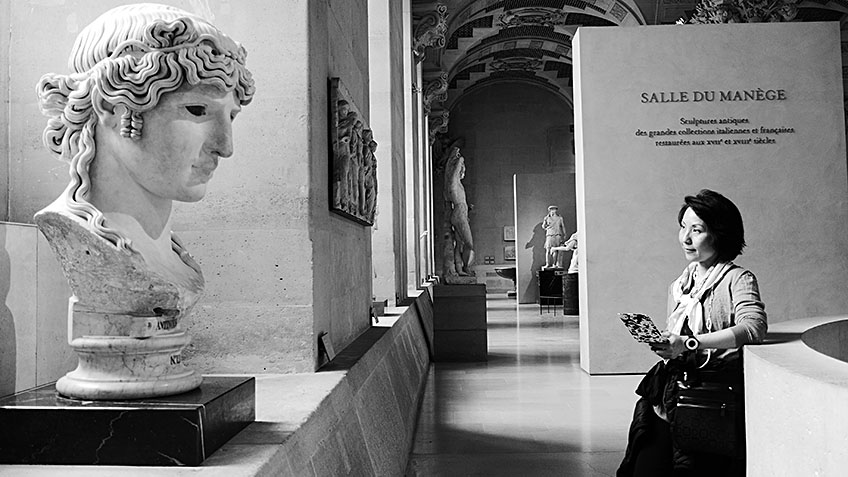