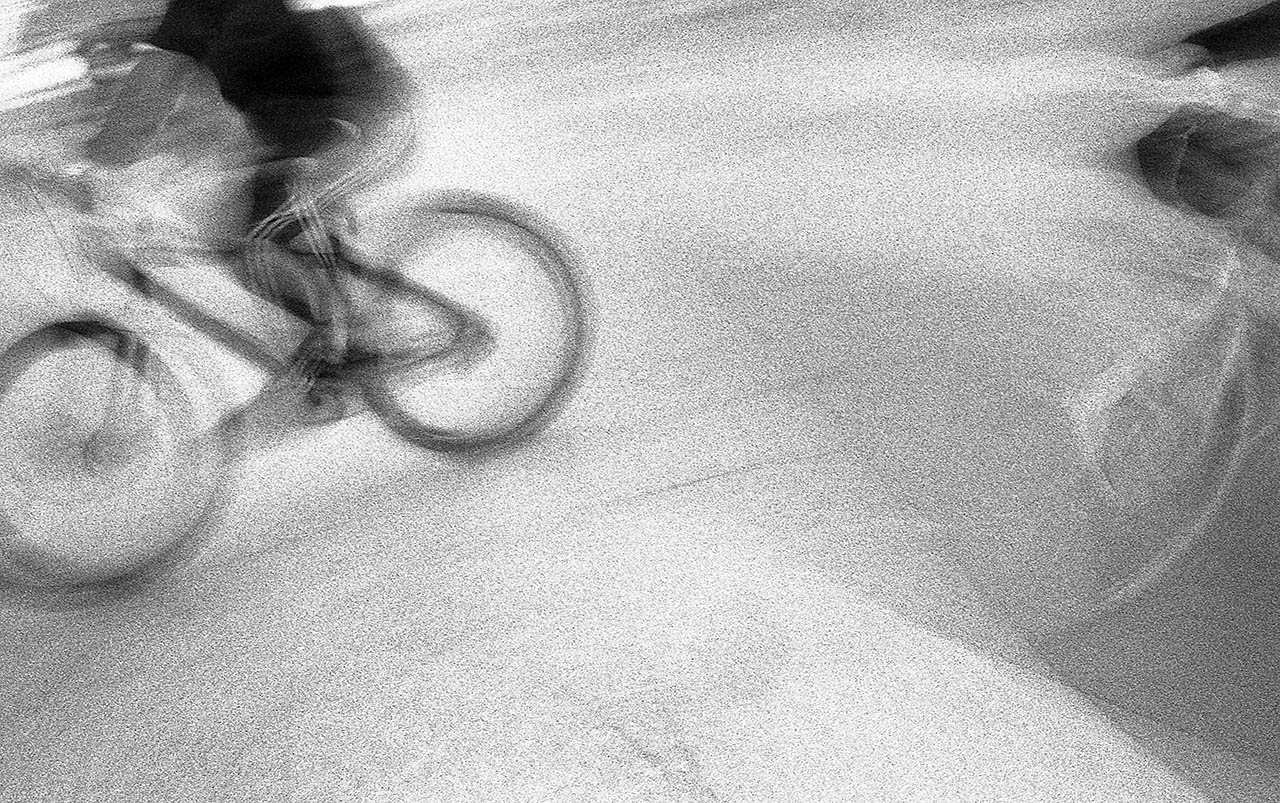 I still have about 20 rolls of Neopan 1600 Super Presto – that is, two or three old handrolls and an unopened 30-meter spool, purchased in Japan back when such things existed.

Rodinal 1+50, 13 minutes. The chunkiness is still there, though for this roll I’ve learned to rate it at closer to ISO 200 than its long-gone 1600 box speed.

I don’t recall Fujifilm’s film base being as physically ornery as it is now. Curls and bows, resists flattening, sharp enough to cut the negative sleeves, flying and spinning out of the negative carrier. Comparing it to a roll of modern HP5, which lays flat and still as the grave.