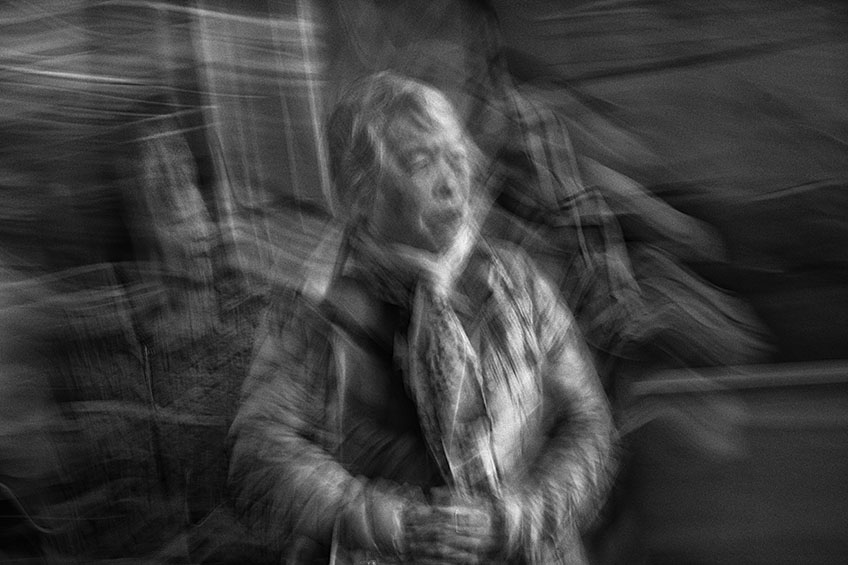 " I mean, photography is all right if you dont mind looking at the world from the point of view of a paralyzed cyclopsfor a split second. But that's not what its like to live in the world, or to convey the experience of living in the world." - David Hockney

Many years ago David Hockney came to look at working with us at Digital Productions, to satisfy a curiosity of his about perspective. It seemed to me that he was after the notion that every object -- perhaps even every varying surface of an object -- might have its own frame of perspective, it's own lens and vanishing point.

At the time the whole idea of applying computer graphics to explore this idea was prohibitively expensive and now, when it's easier, he's moved on in different ways (his large prints from iPad paintings were going for ~$98K a pop at Art Basel last week). But that idea has always stuck with me because I could see a truth in it: that "realism" was an "ism" and that there may be others -- even using tools designed to make realism automatic -- that are just as true. 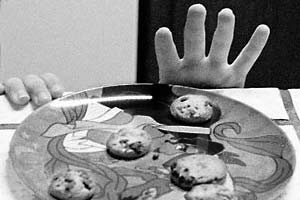 Comments on "Clementina at Third"