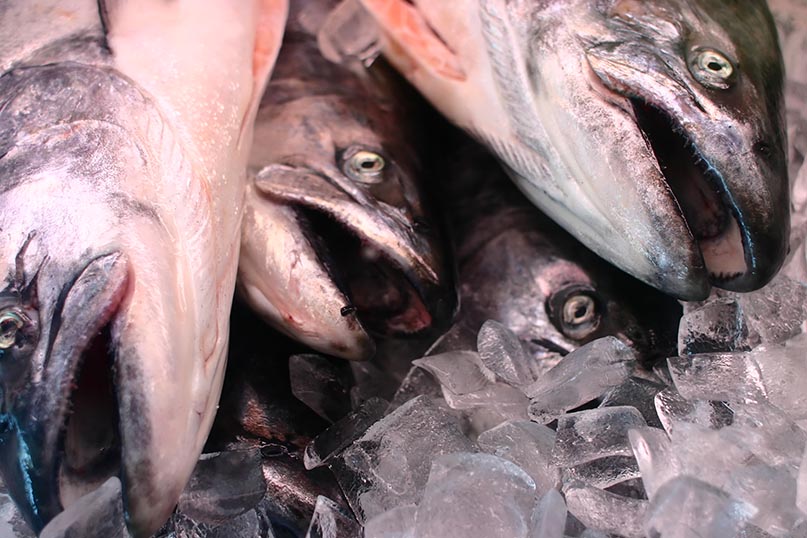 A couple of days back I was part of an informal web conversation about "Creative Commons" copyrights (spurred by a publisher who had grabbed CC-marked images off the web and republished them for a profit without clear notification to the owner). A predictable pro-CC argument came up: that somehow using a CC notice, rather than the traditionally-restrictive "All Rights Reserved," would encourage the publication of images from artists who might otherwise never get a venue (The takeaway: one should be honored when their otherwise-unknown creations have been found worth stealing?).

Similarly, last week I finally got to listen to the entire "Google Print Panel" session at the Commonwealth Club of California, in which it was suggested that copyright-free publishing was crucial to get "those little books that every publisher had rejected but that just might become the Next Big Thing" out to the public.

They both seem like the same argument, both using a straw man. Maybe someone will create some amazing but unrecognized work, and maybe open publishing would help that one person, but does this speculation really justify the wholesale dismantling of the entire copyright portfolio for all other authors? Maybe it's a convenient, publisher-coddling fiction. If anything, it seems to me that with the ease of modern web publishing, those independant and small creators are actually the ones who need a full suite of copyright protection, not the mega-corporations.

CC and "open publishing," from my view, offer creators nothing, other than reduced paychecks. They are not about "enabling" creativity, but rather de-valuing it for the sake of publishers (including web-portal publishers like Google/Yahoo/MS, who as far as I can tell have largely co-opted the notion of "web sharing" by creating behemoth databases of "contributed" data which they in turn own — an ownership which is the source of their great wealth) — publishers who continue to charge the same amounts for their products containing images and other works that they haven't paid for, benefiting from the protections of intellectual property laws that they've convinced their suppliers to abandon.