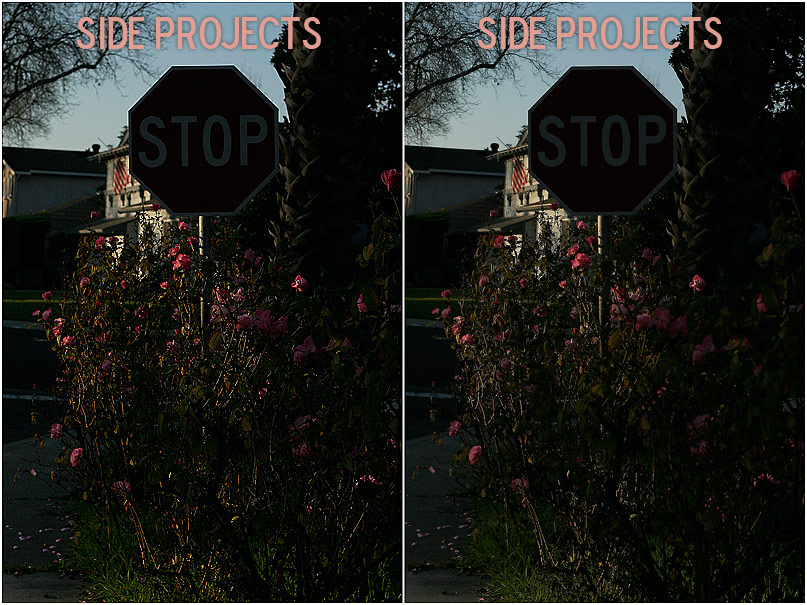 After having an enjoyable swipe through a few best photo books of 2004 lists, I thought the task was worth expanding — so a new project is to work through the titles in Andrew Roth's The Book of 101 Books. Seminal Photographic Books of the Twentieth Century and read each one I can find. A couple of them, I found, I already owned (okay, not originals but I'm not after originals). After a couple of weeks of picking-around, the score so far:

So I'm not really sure if I should feel deeply ignorant or pretty-well-read. A lot of the titles in 101 Books are tough to find, of course — so I can read a recap of Moholy-Nagy, but good luck finding a copy of Malerei Fotograpfie Film. Other 101 titles are familiar through collections that include some of the same photos, or later volumes by the same artist (particularly Friedlander, one of the few artists to get creditied with multiple titles in the list — and whose recent Sticks and Stones is a current favorite), but it's interesting to see just how many I can track down and what I can find there.

Frankly, the list is intimidating. When I was first paging through the book, sitting at a café with Courtney, I commented that looking at all of this great work made me want to throw away every one of my prints and negatives as unworthy. I've since turned that admiration into a desire to do some fraction as well, and only occasionally feel like incinerating my photo storage cabinet.

Not everyone would approve of Roth's list — I was surprised to find no Ralph Gibson Somnambulist nor any sign of Sylvia Plachy, Boris Mikhailov's Unfinished Dissertation (!!), or Joel Meyerowitz; any of which I'd gladly trade for Lisette Model, Ugo Mulas, or over-representation for Bill Brandt and Larry Clark (good as they are). Traditionalist fans would likely be sad at the absence of Steichen's The Family of Man catalog (no surprise to me). But whatever the level of perfection in Roth's canon, the reading process is an illuminating one. And often one title leads to another off-list.

The surprise entry among books I've found so far was Brodovitch's Ballet — I never knew he even made any books of his own photos. And I found a copy almost immediately, quite a surprise when I discovered later that there were no more than 500 ever made, and most of them distributed as gifts (I should probably photocopy the entire book, as I did doing with a copy of the hard-to-find Pedagogical Sketchbook by Paul Klee). I'll call it a happy omen to give my project some inertia.

The other side (by side) project, or a half-formed one at the moment, has been to re-kindle my interest in 3D stereo (I've done several 3D films and videos, including an anaglyphic model viewer that I'm including as part of the upcoming edition of the NVIDIA SDK), thanks to my exposure to David Lee's photos and Holmes cards — especially hyperstereo. I dug out an old $1.50 lorgnette viewer from under the bed and started going to town. No two-camera set up just yet — I'll stick to the "cha-cha" method.

A side thought on this sidetrack: usually histories cite the Rolleiflex for the 1930's advent of square format photos — but surely the Holmes-format stereo card, with its paired squares, dates significantly earlier, and to the late 1880's.

I've posted the photo above as a cross-eyed "free view" shot. If people think that parallel viewing is preferable, let me know.

Comments on "Side Projects"